A Struck Customer Story: Crawler Tractors That Grow with You

“Like a lot of people, I grew up admiring these little machines […] in the ads in the back of different magazines; I couldn’t wait until I could own one!”

The first machine Corey purchased was a Magnatrac Junior (MD567). It came with a dozer blade and front bucket attachment, when he used to do things like clear out ditches and fence lines, push snow, and grade driveways.

Eventually, Corey wanted something a bit heavier duty, so he invested in a Hydro MH5000 with a dozer blade and backhoe attachment.

It turned into a money-making venture during the process.

“I made a fair amount of money on the side doing small excavating jobs…as well as removing two entire buildings from our property and building a horse corral in an area of four square acres.”

Corey finally invested in a Hydro MH4800 with a front loader attachment. This machine he pushed further than any of the others; including developing an 11-acre site for a new homestead. The entire property started out as a thick patch of woods, with nothing more than trees.

“We removed six trees — the smallest trunk being 12 inches in diameter and the largest 26 inches — including the stumps — not to mention the brush, rocks, etc.” Once that was wrapped up, Sutton went on to build two driveways and excavate the foundation for a new home. 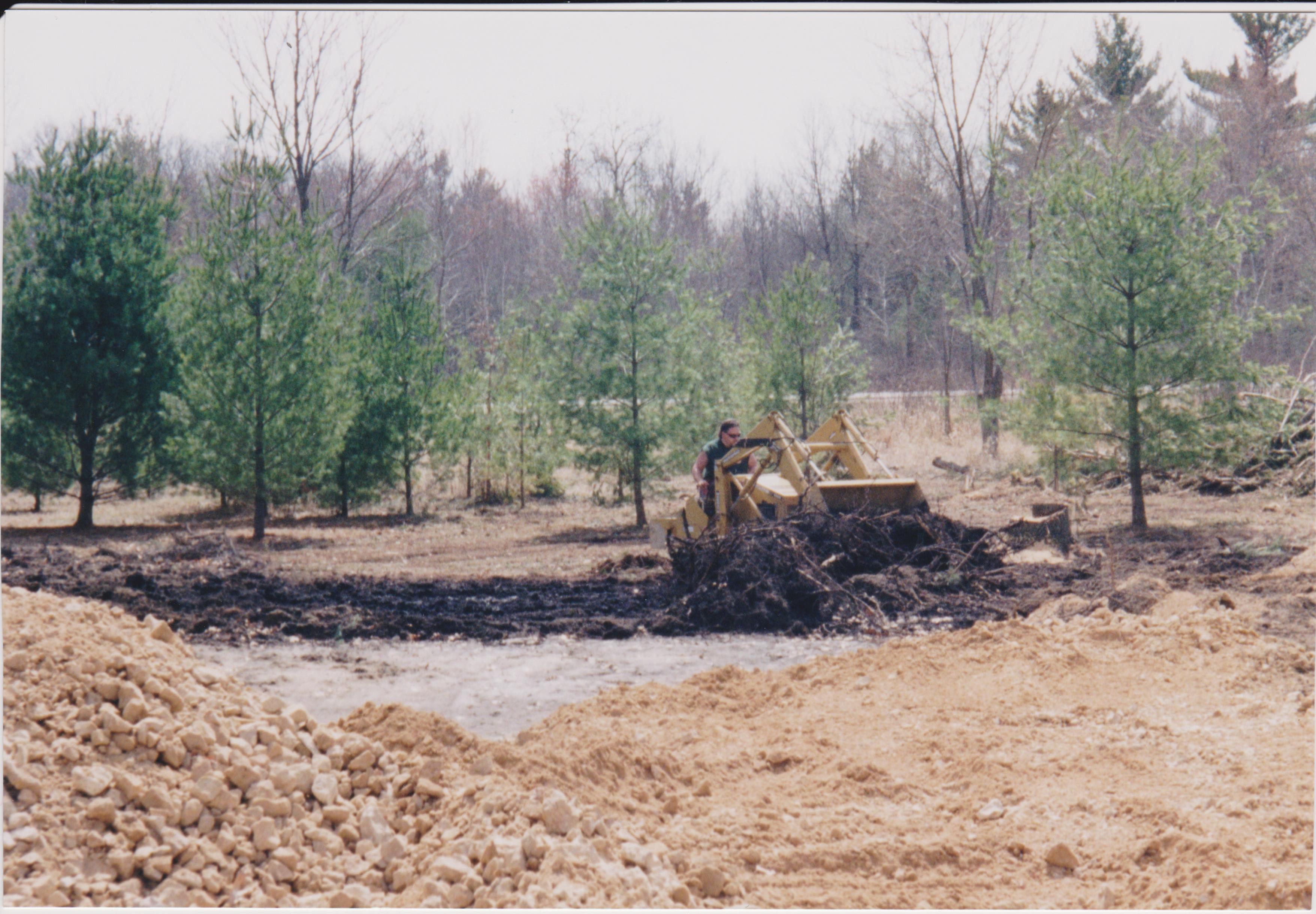 Upgrades that Pay for Themselves

“Struck products hold their value very well,” Corey says. Each time he upgraded to a newer, bigger model, he was able to sell the previous one for no less than 75% of their original purchase price, even after having used them quite extensively.

Corey has never been disappointed in his Struck machines. The jobs above are just some of the countless ones that he’s taken on over the years with his “tough little machines.”

Yet, Corey feels that too many people underestimate the power behind Struck Crawler Tractors. To the doubters, he has something to say:

“Experts at ‘running cat’ will go on about how Struck tractors are only toys, not capable of real work.” But Corey knows different. “I was born and raised in Northern Wisconsin, where work was limited to cutting pulp and rough construction to develop logging trails into roads.” His father and uncles owned brands like Allis Chalmers and Caterpillar. “From the age of 9, I spent many hours around these machines and ‘running cat’…I can attest to the fact that though Struck crawlers are small they are capable of doing any job a larger machine will do.”

Corey says that over the years, he’s enlightened many curious observers about the true capability of Struck machines. 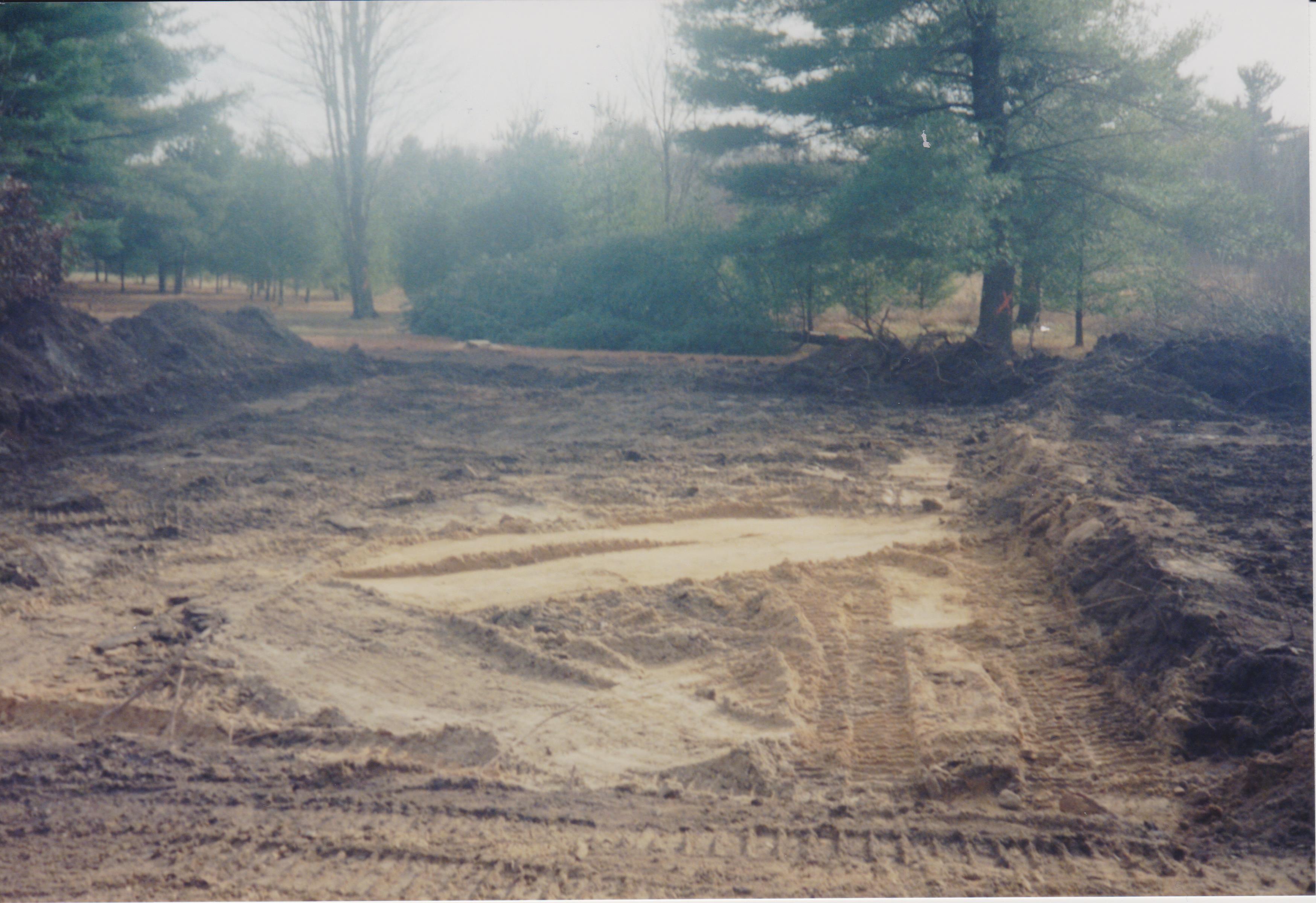 Q&A from a Real Struck Customer

Corey says that he’s happy to discuss his experience and answer questions from prospective customers who are still on the fence about investing in a Struck machine.

If you’re still weighing your options or want more first-hand information from a long-term Struck user, leave your comment below!