A Brief History of Crawler Tractors

Although the name “bulldozer” has been around for quite some time, the nickname refers to the original crawler tractors developed in the early 1900s (which were once known as “traxcavators.”)

The concept of crawlers has been around since the 1800s. The first design was a steam powered, locomotive-sled-tank-like combination machine, which was made to haul logs. Unfortunately, it was very hard to maneuver, and it had no brakes.

A number of different designs were created by various inventors within those first two decades of the 1900s, with the first gas powered crawler being made by two Californians in 1906. A couple of years later, some of the competitors merged together, and by 1925 the Caterpillar Tractor Company was founded.

Newer designs of crawlers made in the 20s and later could be maneuvered over nearly any type of terrain, including mud, rocks, steep inclines, and wet surfaces. The cleated tracks made it possible to haul the heaviest lumber over the most treacherous paths.

Eventually winches and hydraulic power lifts were attached to the crawlers, so that they could haul heavier loads of logs — not just pull them but lift them out of the way and over other rough surfaces. The first actual “bulldozer” was created in 1924 when a scraper blade was attached to the front of a crawling tractor, making it possible for the dozer to pull logs and clean through rough forest areas to make the way for timber trucks. 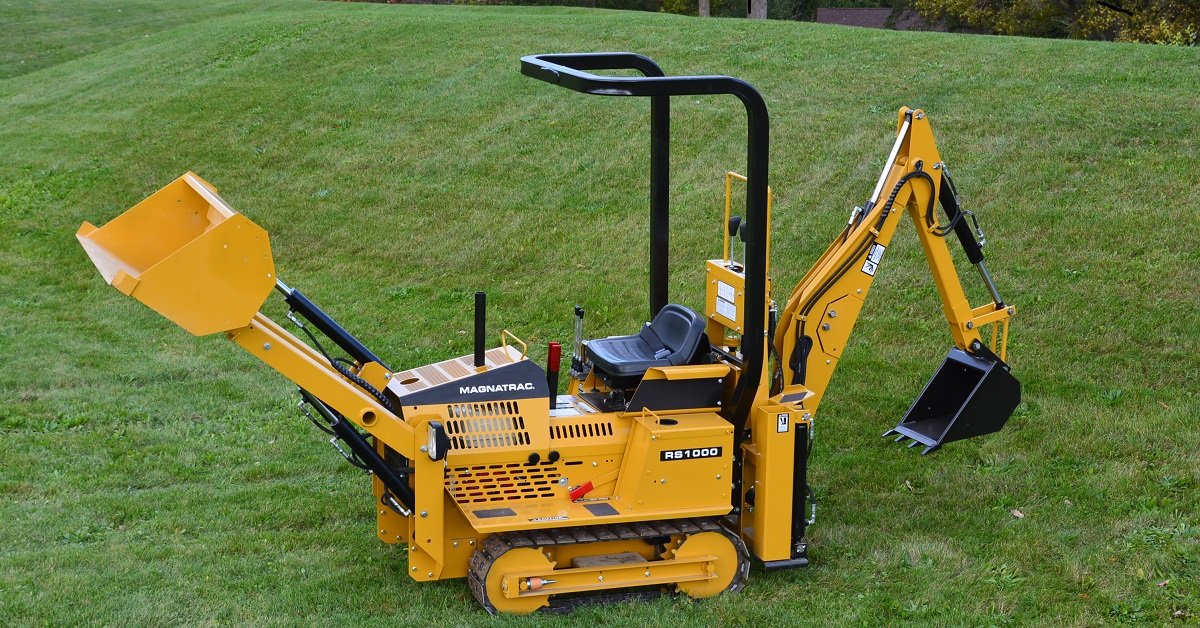 After nearly 45 years of crawlers being used for hauling logs and clearing rough terrain, the STRUCK Corporation developed a D-I-Y kit in 1959. These self-assembly crawler kits allowed homeowners and contractors to affordably build their own reliable crawling tractor to use on industrial or farm jobs. Today’s STRUCK models can support a limitless number of attachments, to tackle just about any job.

For over 50 years, STRUCK has been delivering the same quality products to contractors and homesteaders across North America. Many of our early machines are still up and running, thanks to the ongoing personal support of our technical team available to STRUCK product owners, free of charge. 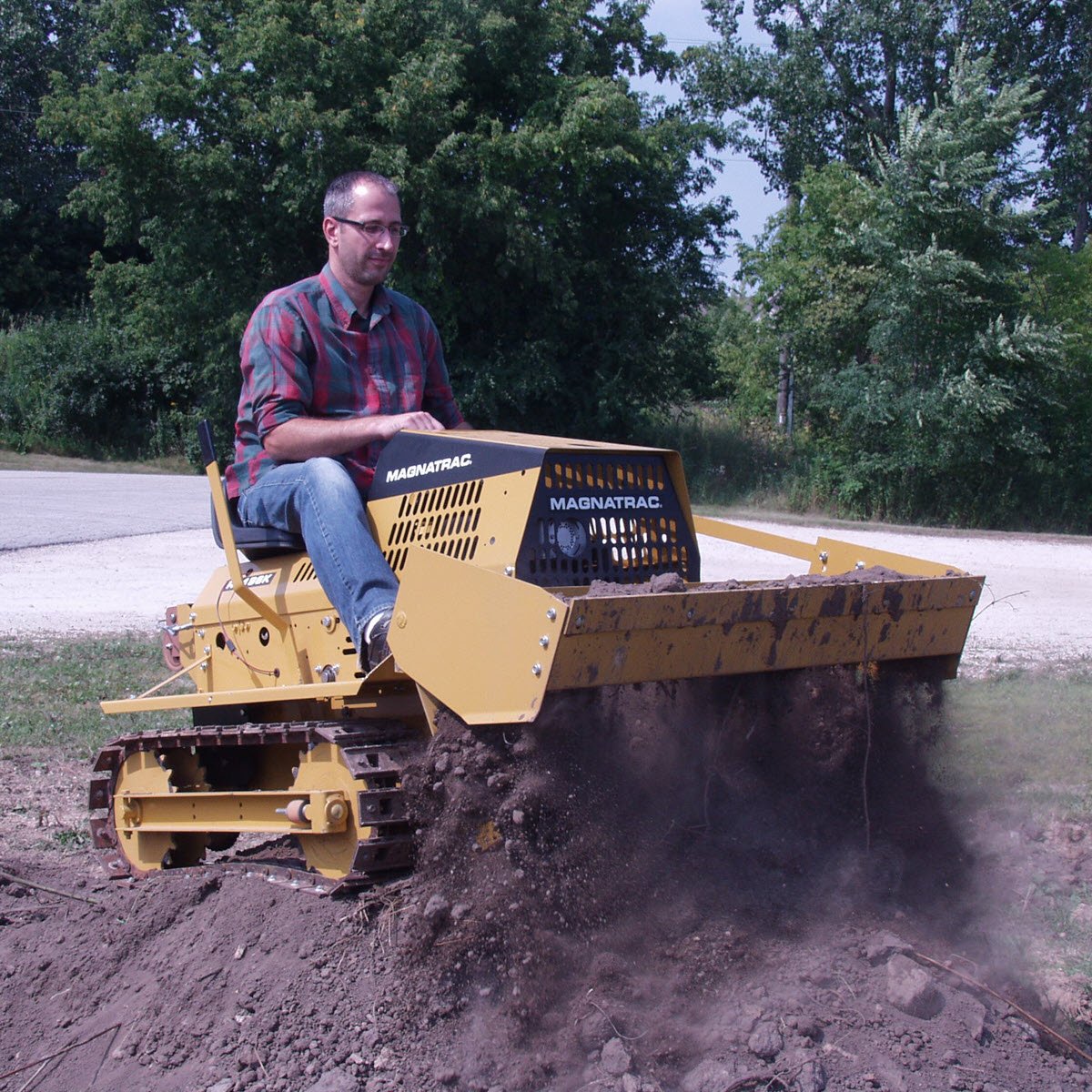