Jeff  has been collecting various pieces of Struck equipment and Struck authentic MINI-DOZERS® for many years. Most recently, he’s added another Mini-Dozer. 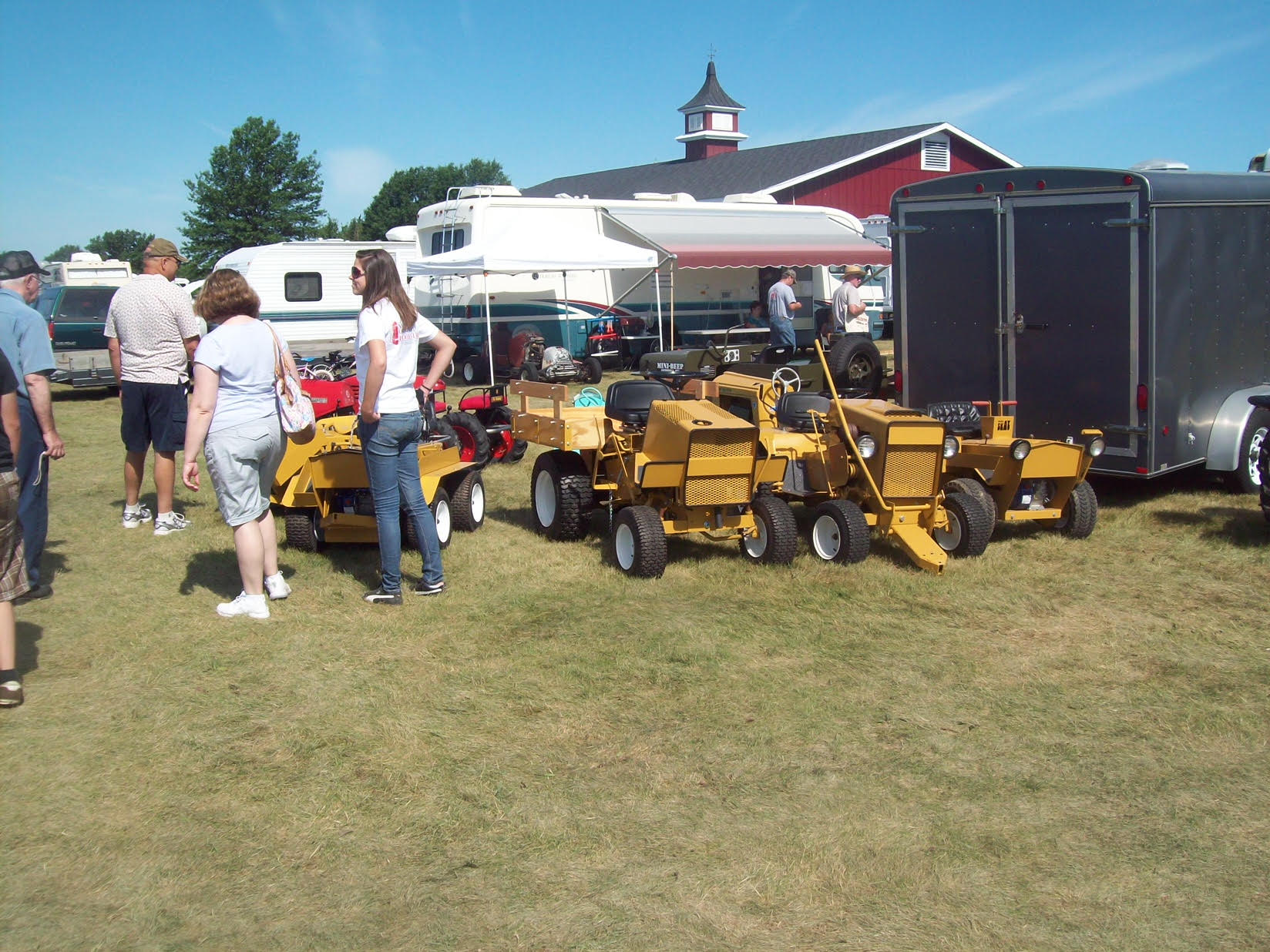 It all started when Jeff stumbled across an ad for Struck products in Popular Mechanics Magazine. As a self-proclaimed “DIYer” the idea of assembling his own equipment significantly appealed to him. His first piece was a MINI-DOZER® MD1600. Since then, he’s added 27 more pieces, for a total of 28. They include models like the: 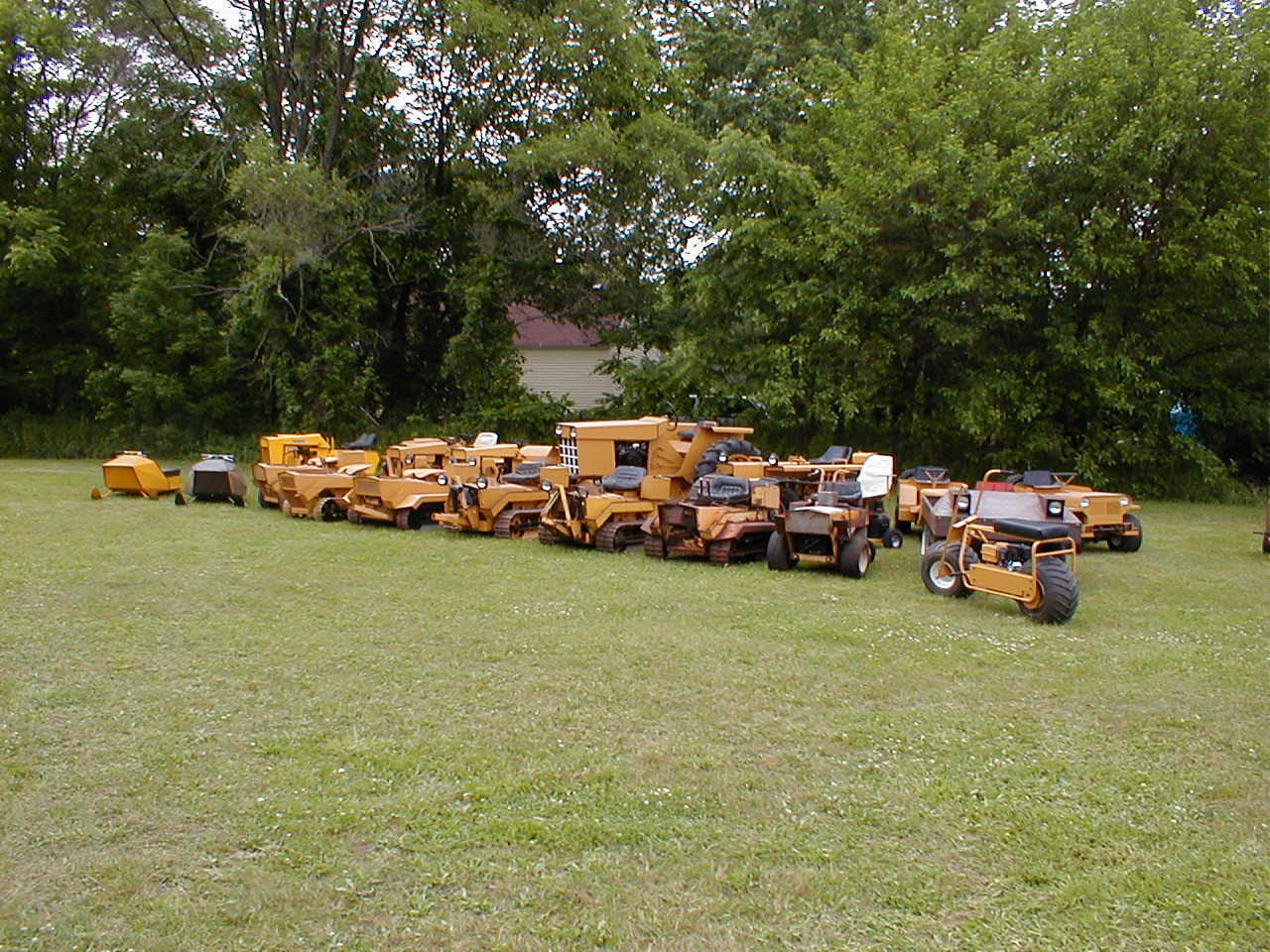 …To put it simply, Jeff is ready for just about anything! In addition to assembling his own Struck machines from company plans, he says his favorite restoration project was the one he did on the 9N Prototype Tractor. He says it was given to him “completely torn apart” and that he had to fabricate a few of the missing pieces. Although Struck equipment maintenance only calls for basic tools, Jeff has found it useful to have a welder and metal lathe on hand for creating new parts when necessary. 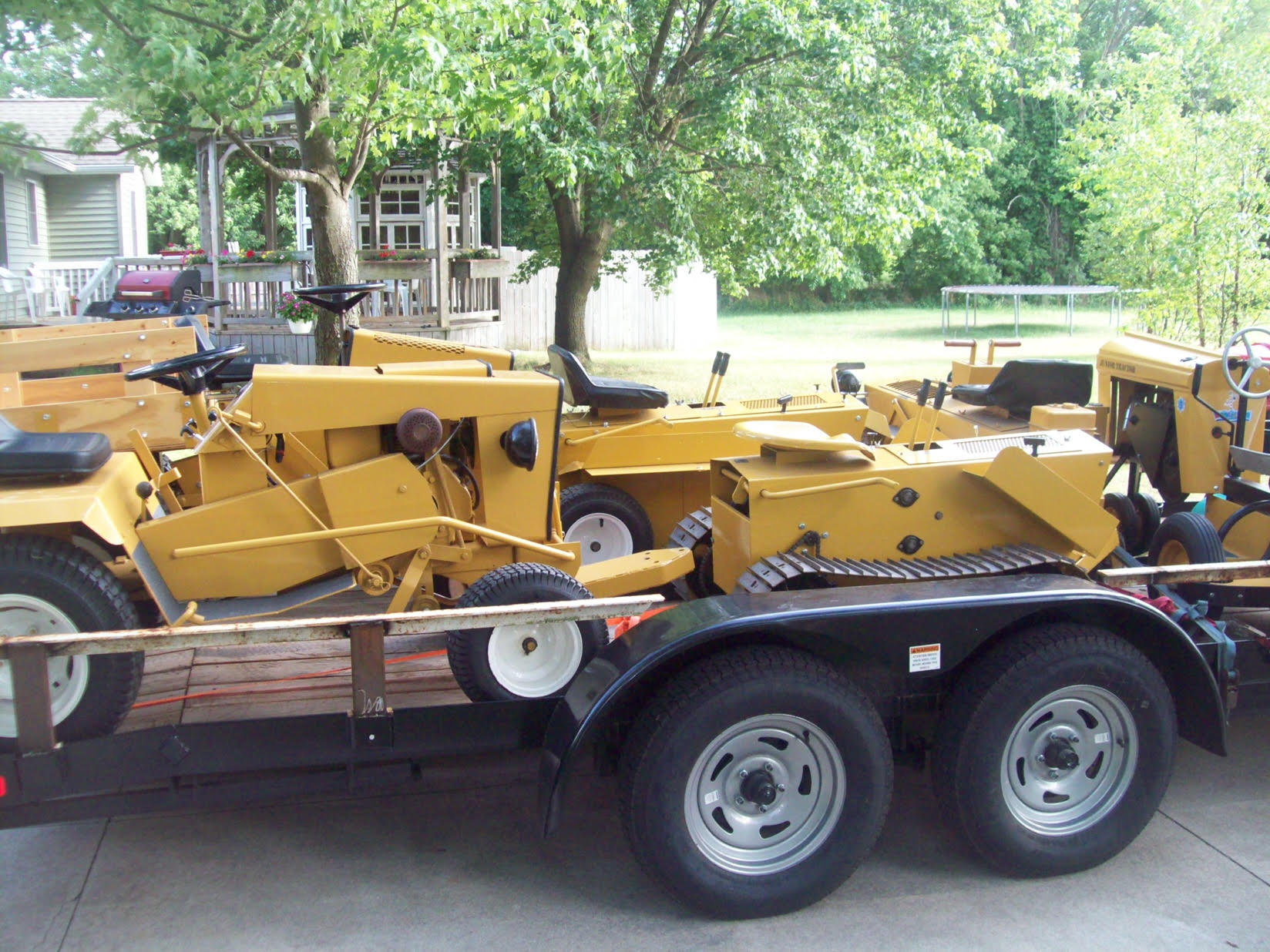 And his pieces back home? They don’t just sit around collecting dust. Jeff takes his more rarer ones to be shown at tractor show exhibits. Especially the ones that didn’t ever go into production, like the Half Trac, Mini Skat zero turn mower, and the 9N tractor prototype. He wishes that the Mini Skat 6×6 would have been put into production, though, because he said it would have been a “fun ride.”

Throughout the years, Jeff has disguised family trips as opportunities to acquire pieces of Struck equipment. Once, his wife asked him why they were pulling an empty trailer on vacation!

He stores the unused pieces in his garage, greenhouse, and storage trailers. Although, the garage his only temporary. “I use the home garage until the snow flies,” he says, “then the wife gets it to park in.” 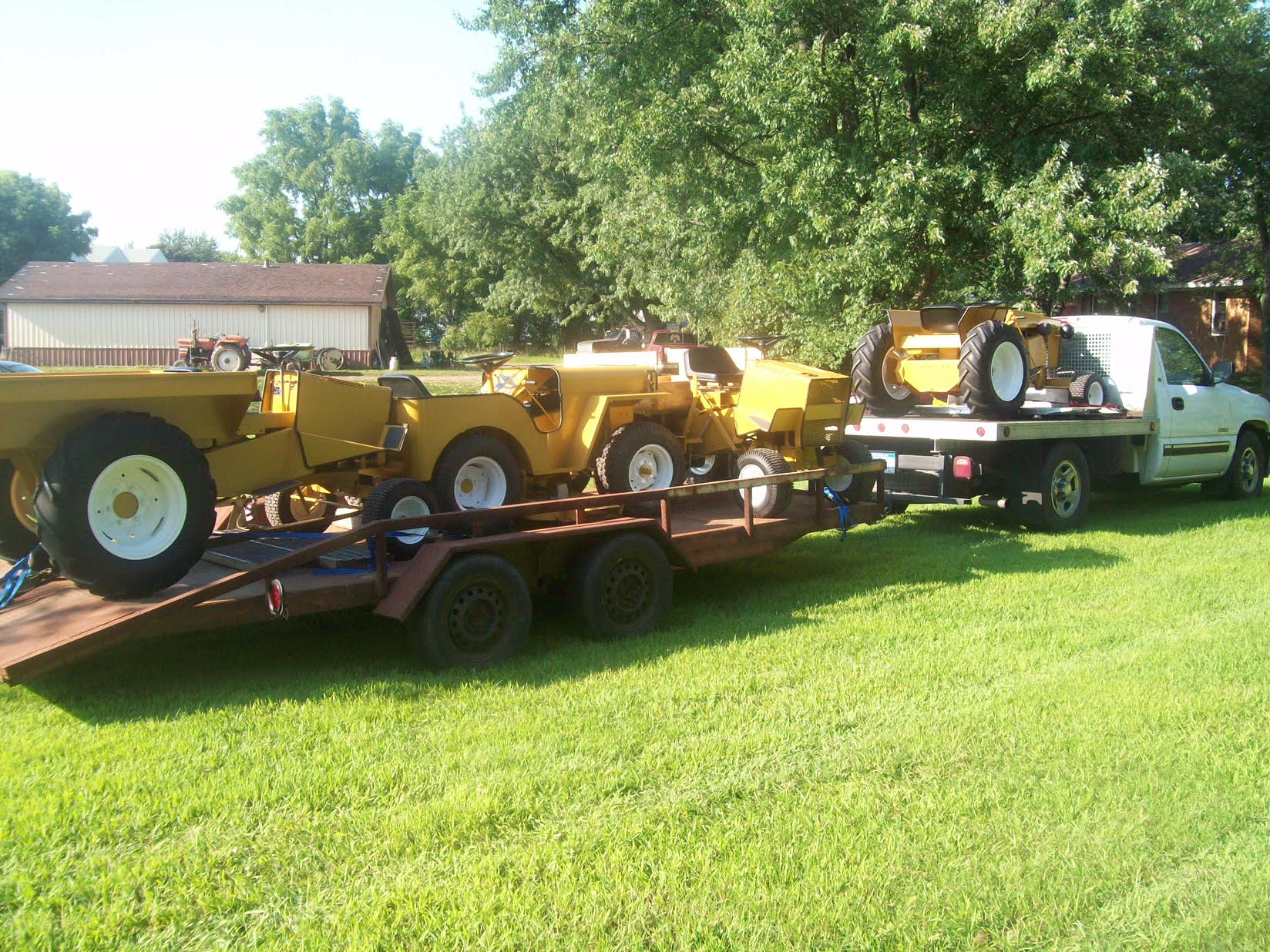 Surprisingly, Jeff doesn’t use any of his equipment for working. With over 100 motor driven vehicles, he tends to collect more for exhibition purposes. On Charlie Struck’s 70th birthday, Jeff arranged to have all of the equipment set out and threw a small party in his honor. 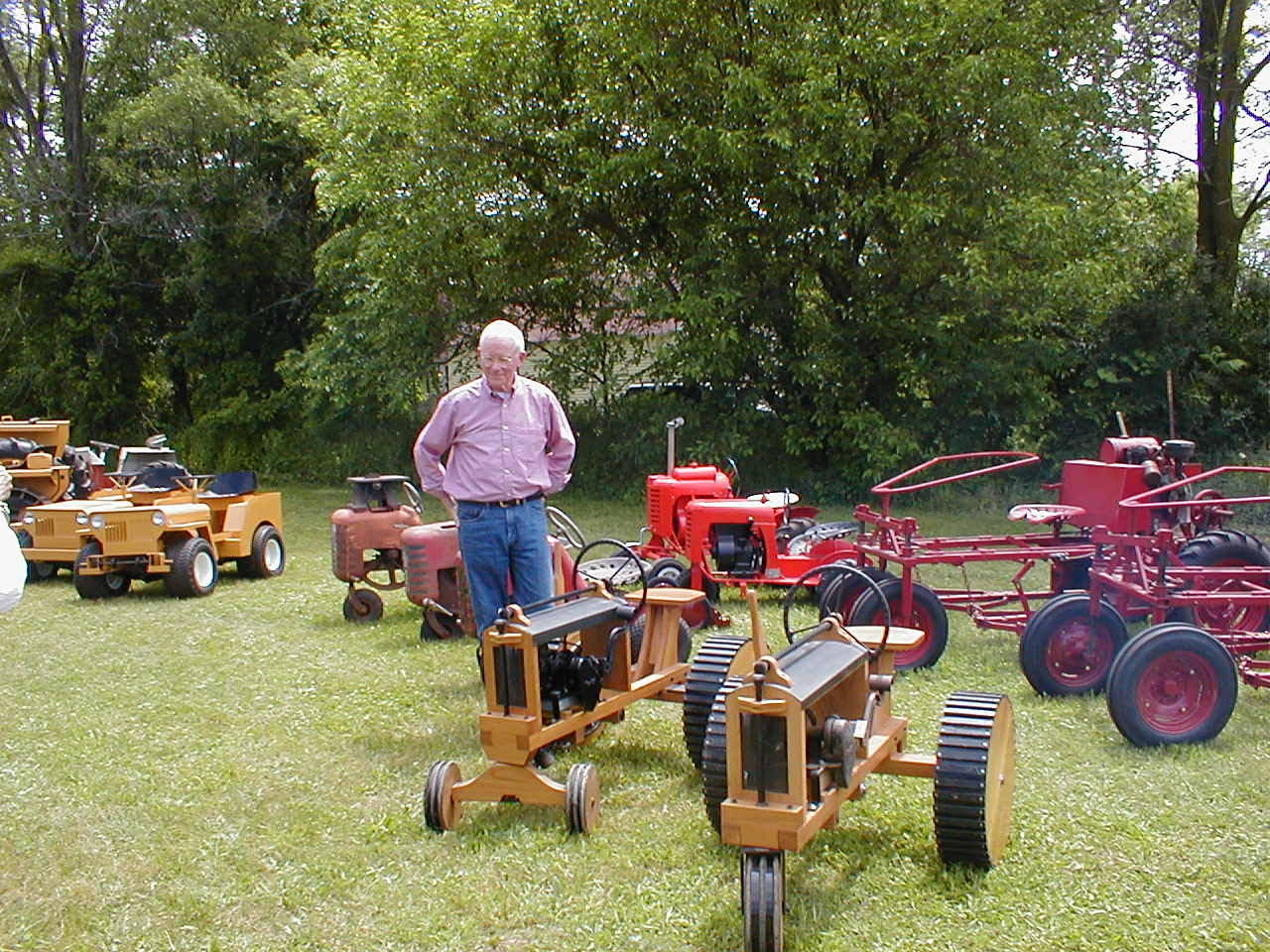 For over 50 years, Struck Corp has helped families like Jeff’s make lasting memories with future generations and others in their community. Be on the lookout for new MAGNATRAC® models in 2018! 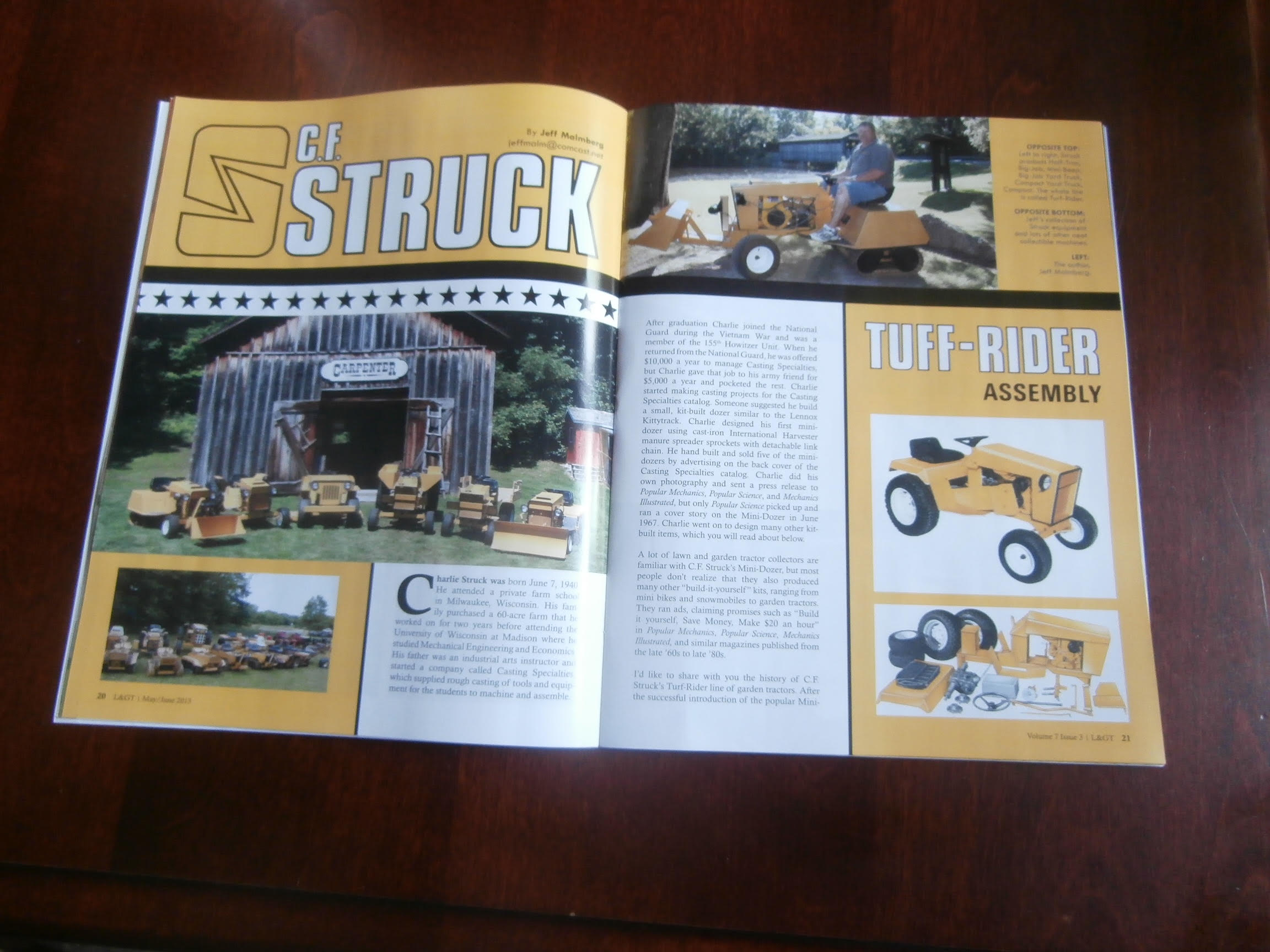