Thorp, WI — Keith has used his MAGNATRAC  MH5000 – Small Bulldozer to tackle lots of projects on his property over the years…some of which are a bit less-conventional, you might say.

In the 1990s, Keith, in conjunction with the U.S. Forestry Service, planted 51,000 trees covering 65 acres. He used his MAGNATRAC to do it, but it wasn’t easy. He and his dad, Don, built a tree planter that could be pulled behind their equipment. It attached directly onto the category 1 three-point hitch.

“We could plant 500 trees an hour,” Keith says. “We planted pine trees going across the field and oak trees going back. In some places, we planted right through four inches of water!”

The homemade planter would slice the ground 16” deep and 3” wide. They used a bicycle wheel to measure the distance between where each tree should be planted; one revolution came out to 6.5’ apart. At each revolution, a circuit would connect and cause a light to blink, which signaled for the person laying on the plantar to plant the next tree.

Keith first purchased his homestead in 1993, but more than 25 large stumps stood in his way of having a lawn. He used his MAGNATRAC to take all of them out and load them onto a trailer for removal. Even though each of the stumps were well deep down into the ground, he was able to have them all removed within a week.

He also used his MAGNATRAC to bury the foundation for a new 40’ x 80’ barn. “Lots of sizeable rocks! …but the MAGNATRAC did the job just fine.” 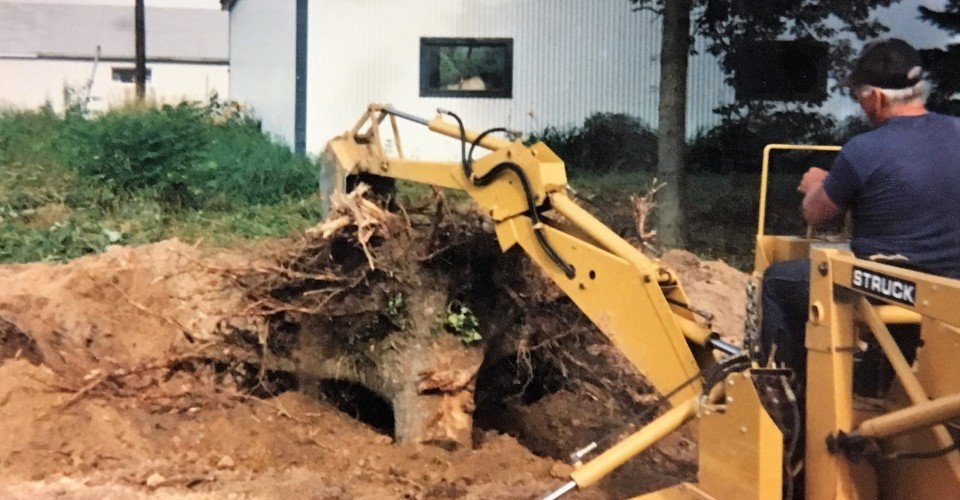 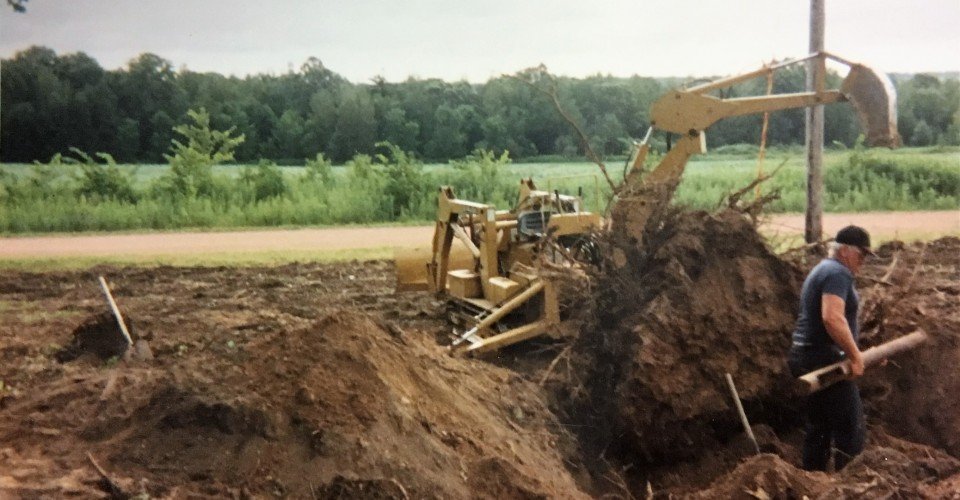 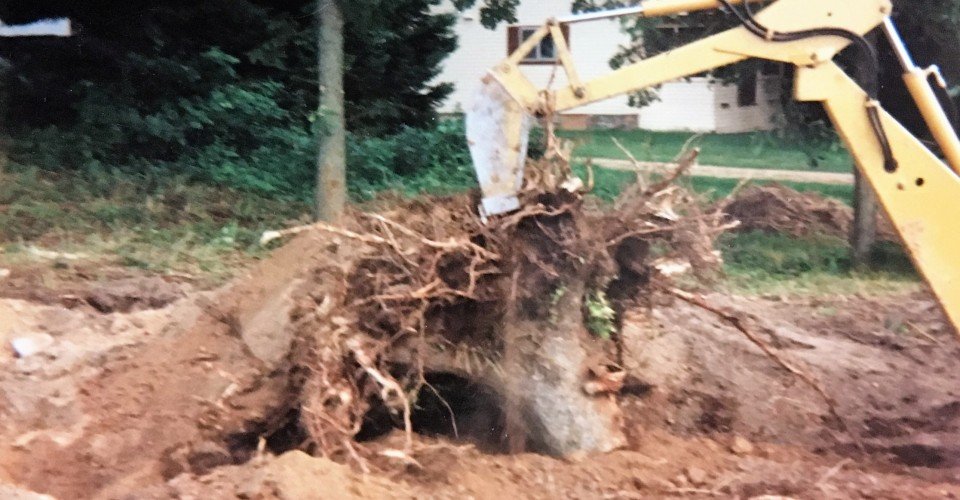 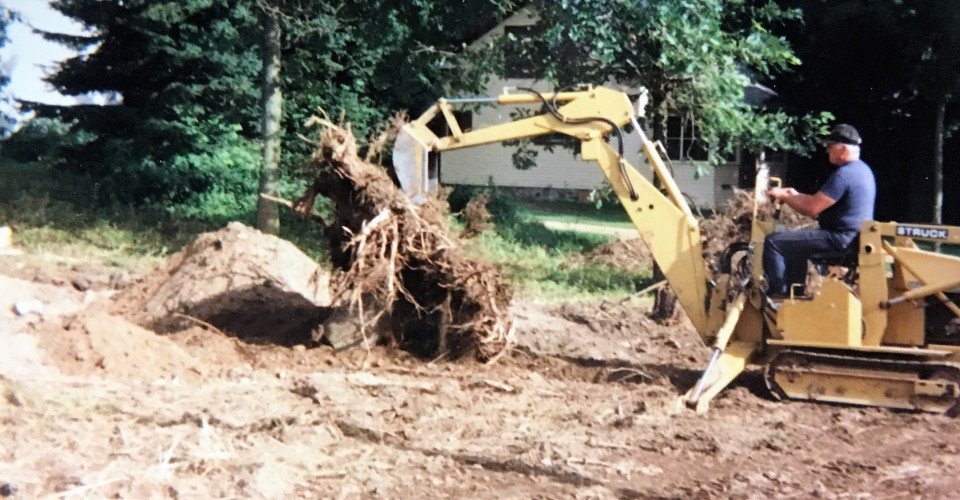 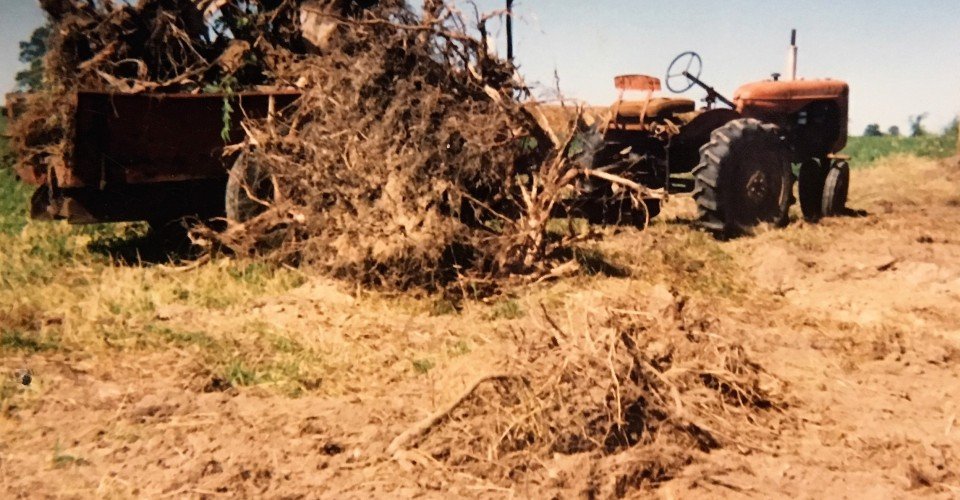 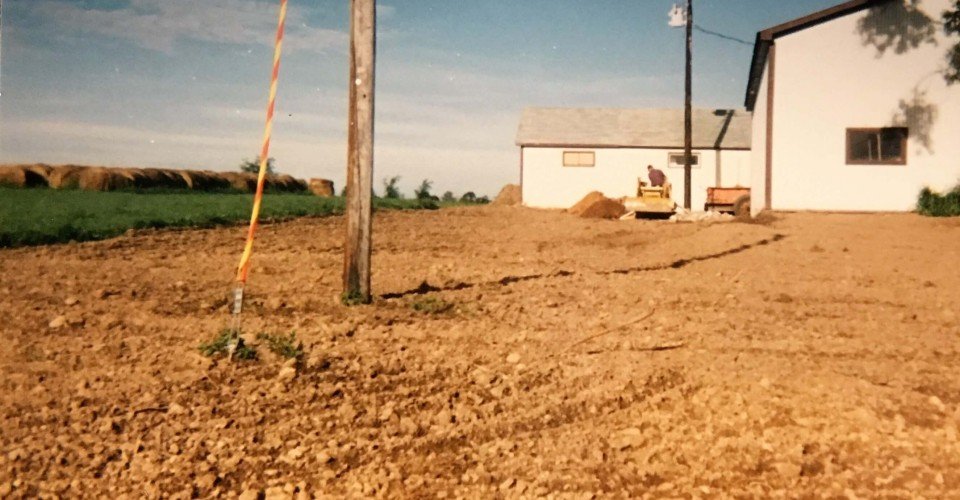 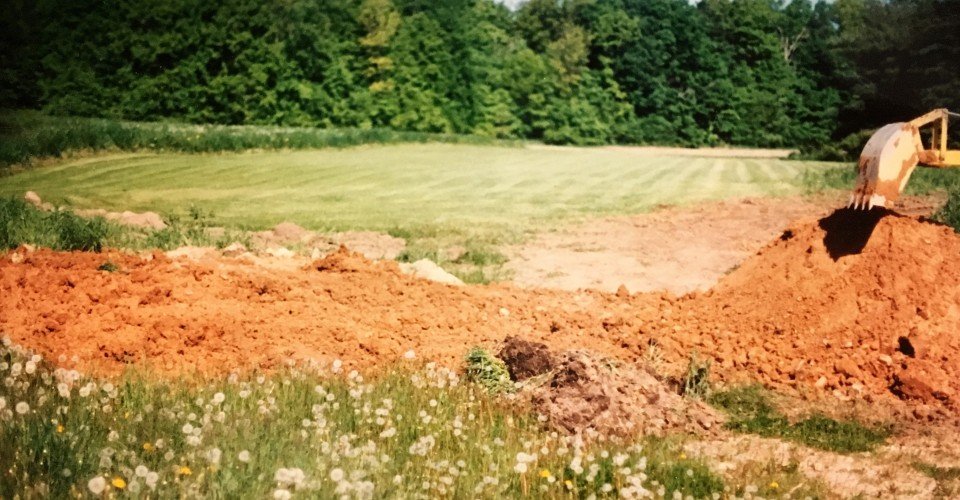 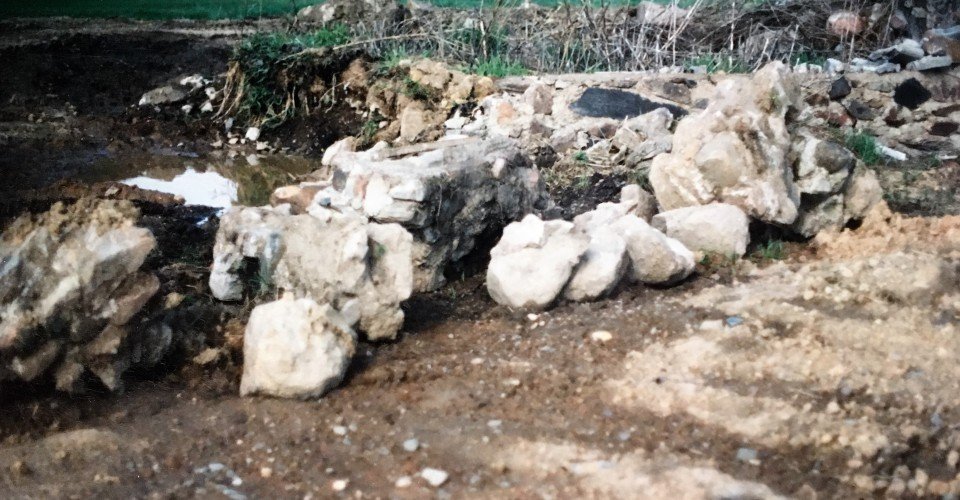 An Essential Piece of Equipment

Since getting his MAGNATRAC over 25 years ago, Keith has put approximately 3,500 hours on it (about 2-3 hours per week.) None of the parts had to be repaired until 2005, when it was time to replace the track, front loader, and hoses. In 2006, he replaced the engine and both pumps. Otherwise, he hasn’t had any problems with the frame or controls. “The dozer blade on the front loader arms works extremely well” he says, “and the arms are strong enough to take the pressure the blade puts on them.”

“…I can’t go through a summer without this machine.”

Here are some pics of what the farm looks like now.