There are a lot of benefits when it comes to getting yourself a Struck MAGNATRAC®. Not only can you save money on contractor bills, but you can also earn them by taking on paying jobs. Take it from our satisfied customer, Don, from Virginia. He’s a proud owner of a MAGNATRAC®. He told us that he had done some paying jobs, including building water gardens and swimming pools. While earning money doing these projects sounded great, he said that the most enjoyable projects to complete were done in his home.

One of the biggest projects he had ever worked on was a road project through the woods. He said, “One of the biggest took a couple years to complete, with a lot of help, from a friend. But, most of the heavy work was done with my MH5000.”

The end of the road was too steep, so he extended it to reduce the grade. The job also includes building a stone retaining wall about 100 feet long and 5 feet high. 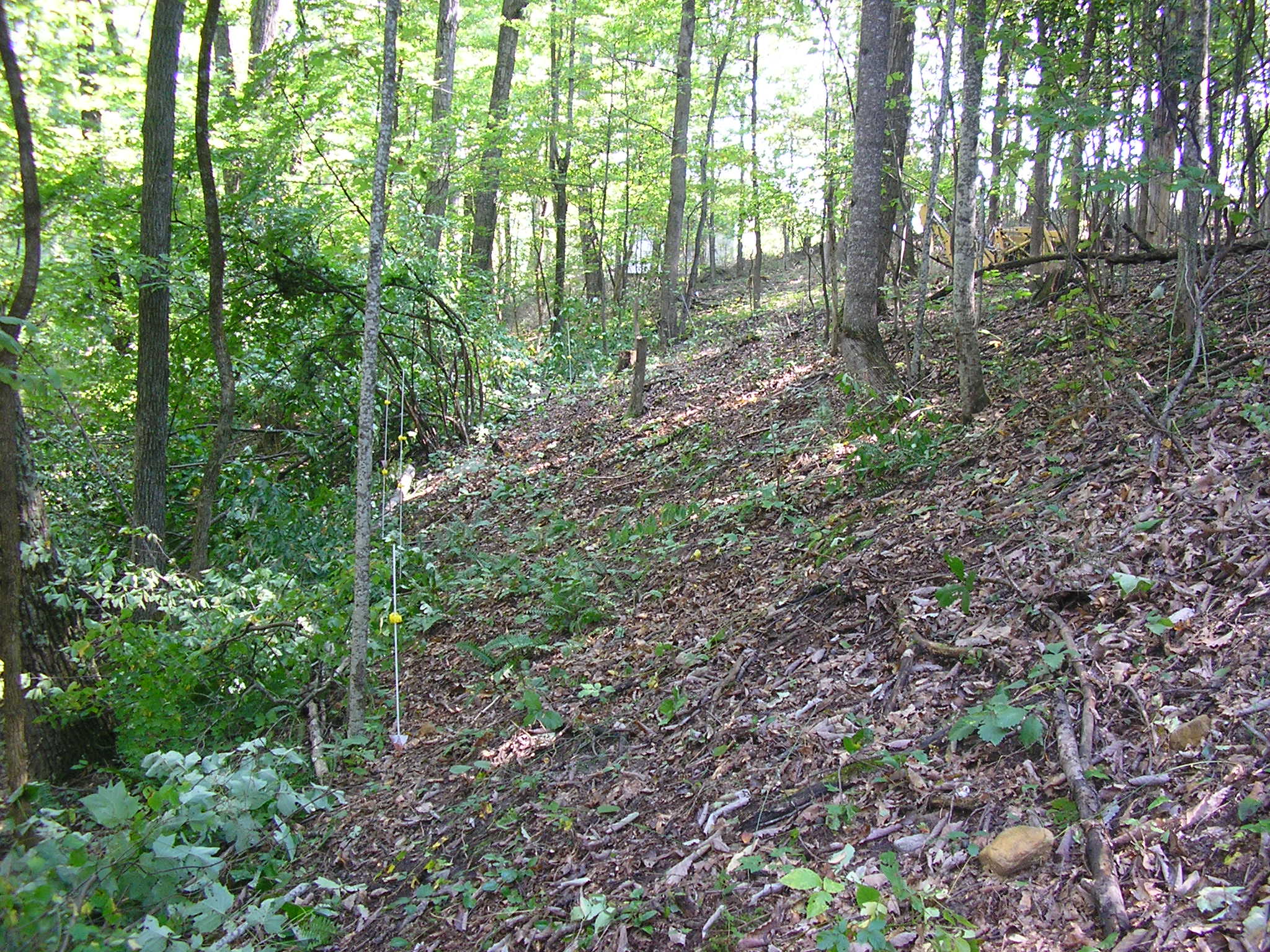 There were some challenges, but the MH5000 pulled through. Don said, “The backhoe was by far better for lifting the rocks into place, because it is much more maneuverable. But, it couldn’t lift some of the bigger ones, so I had to use the loader on those”. 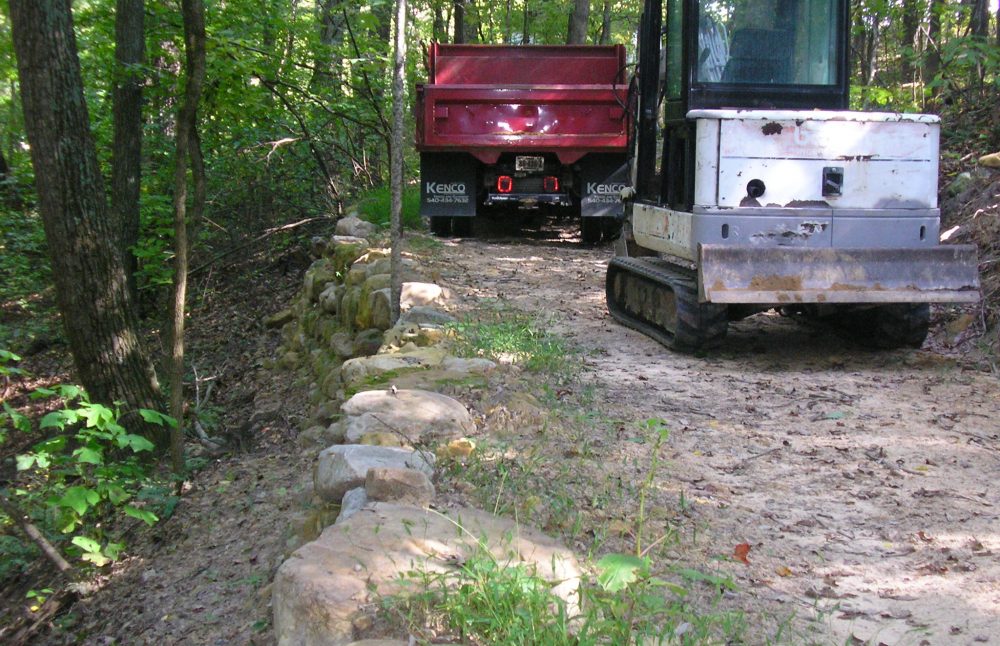 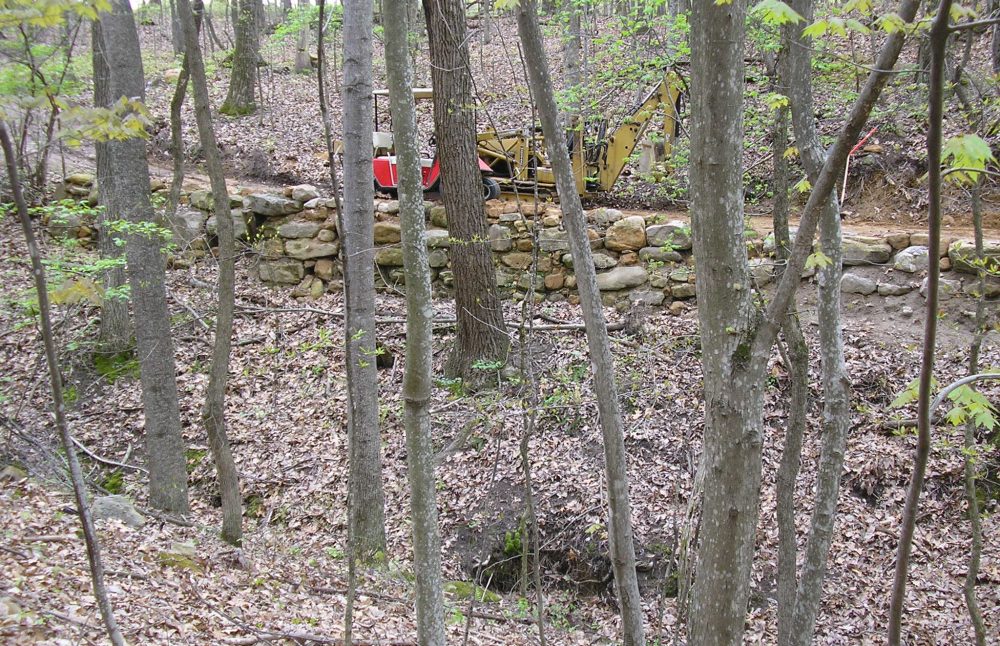 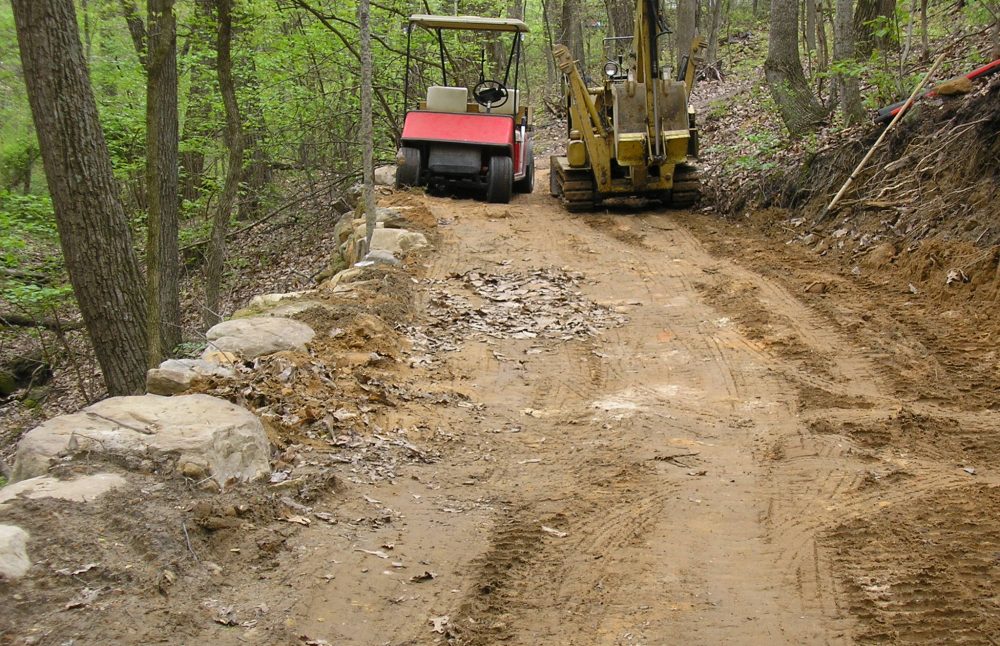 When he completed the job, he ran his small dump truck through the area to check the strength of the retaining wall and admitted that there was a pretty high pucker factor for the first time. But in the end, his project was a success.

Don’s Thoughts About His MH5000

Don said he’ll try to do an annual maintenance on his machine, even though it may be overkill since he had only put a hundred hours on it this year. But since it’s a pretty simple machine, he said there is no excuse not to take care of it. Don gave the MH5000 praises, but it’s unlike any other compliment we’ve received.

He said, “The only down side is that the darned thing never wears out, so I can’t buy a new one!”.

Which is a testament to how durable MAGNATRAC®s are. Even with 3,000 hours on it, Don’s MH5000 is still going strong.

If you want to learn more about Struck products, you can request a FREE digital info kit below.