Todd is a new MAGNATRAC MH8000 owner. He’s also a self-made contractor/homesteader…that is, he took on a lot of his recent home construction himself. His first project began with creating a new 450-foot long driveway and pouring the foundation for a soon-to-be-constructed 40’x 80′ foot garage. 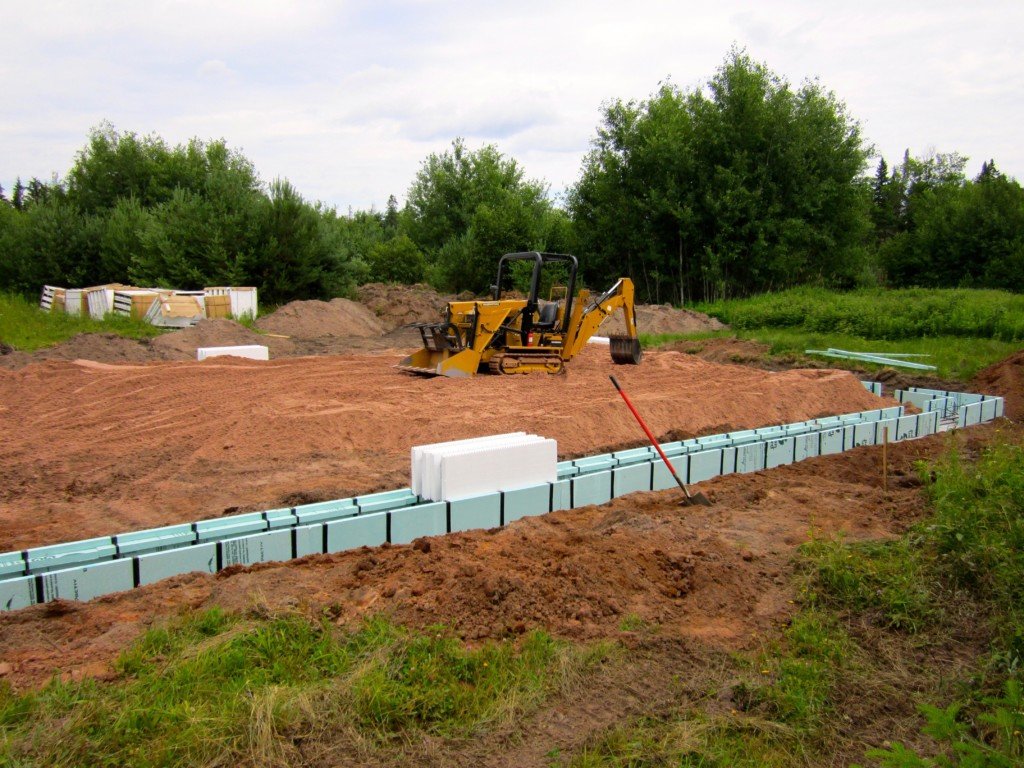 “This Was My First Time Doing Anything Like This.”

Todd hadn’t worked on a project like this ever before, much less on his own. “I’m an independent person,” he says, “I like, prefer to do things for myself. Contractors have their own priorities and most of the time they are not yours. This way I had control over my project(s)”

Before the project, the only big equipment that Todd had experience working with was a front end loader. “The MAGNATRAC had all the features I wanted,” he said, including “digging, dozing, and moving dirt.”

For Todd, the final reason to purchase the MAGNATRAC MH8000 was because it had tracks. He needed something that could go somewhere that other machines couldn’t. 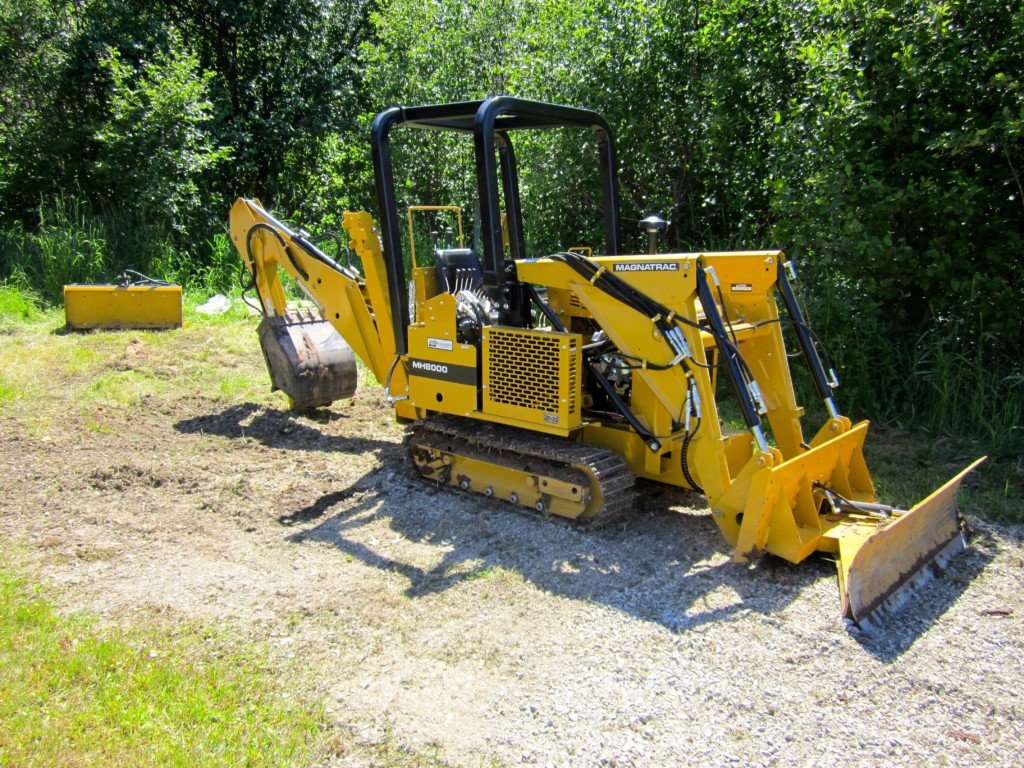 Results Worth the Investment

Todd says that the driveway portion of his project took him seven days to complete. The foundation to the garage took another week to complete. He found that the MAGNATRAC’s 48” bucket was the perfect size for digging the footings for the new construction.

During the process, Todd had to bring in about 42 loads of sand for the driveway, and another eight loads for the foundation. After those were smoothed out, five even larger trucks of gravel were brought in.

“The trucks couldn’t drive over the sand, so I had to spread the sand and gravel. A man with 30 years of experience came and did a final grade on it.”

After the final pass through, the other man asked Todd how long he had been building roads. “I told him it was my first one…after only four passes over the driveway, he said the last two were just to get it perfect.” The contractor was amazed at how great the driveway looked, especially for a DIY project. 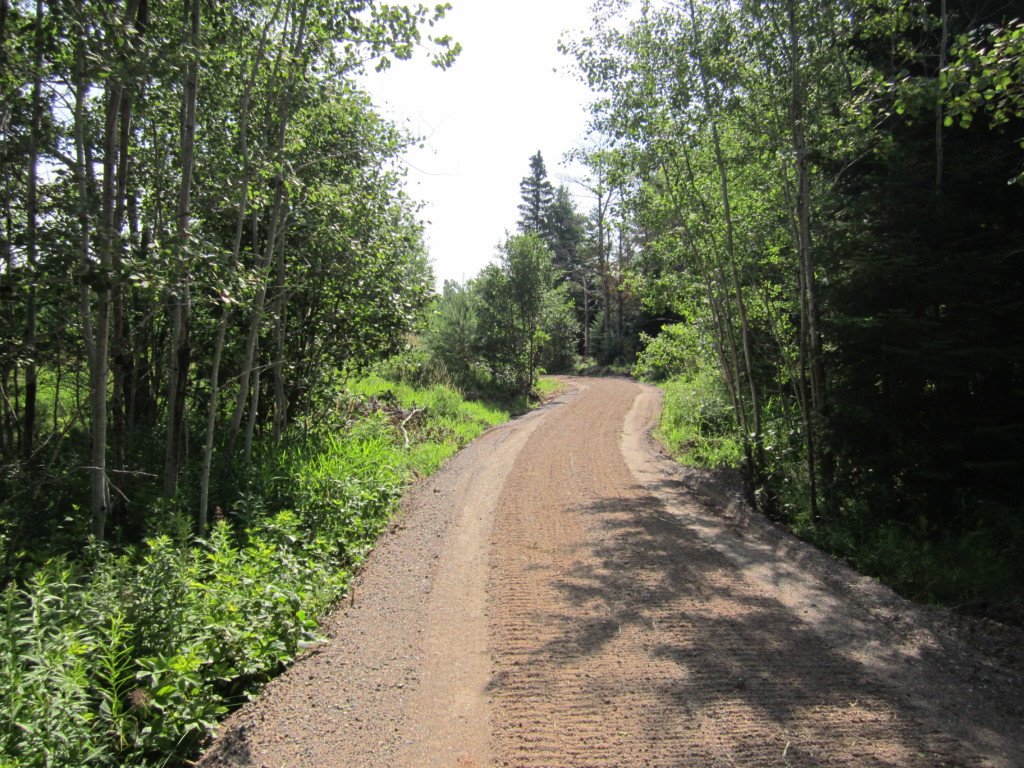 After the success Todd has had working with his MAGNATRAC MH8000 on such a large project, he’s made quite a lengthy to-do list for the next year or two.

“Now I have the dozer to do other projects that come up. Like blowing snow out of my 450’ driveway…I need to dig a trench…I would like to build a pond…and level an area around where my house will be built.” He also plans to use the MAGNATRAC for everyday projects like cleaning up the area where an old bar once stood, dig a root cellar, and clear out dead falls.

He might even clean out a spot for a sauna to relax in after all of that hard work. If your a contractor or a homesteader like Todd, make sure to research the MH8000, it may be the perfect fit for you.” Learn More Here