We often hear from our customers how impressed and how happy they are with the equipment that we provide for them.

And today, we have an interesting story from our valued customer Dan and his wife, Cameron. We want to share this with you because it just shows that our MAGNATRACS are of the topmost quality and can be considered more than just an investment.

On October 14, 2020, a wildfire consumed most of Troublesome Creek in Grand County. The authorities weren’t able to contain the disaster right away because the high winds, and low humidity allowed the fire to spread quickly. Everyone in the surrounding area knew that it was only a matter of time before the fire spreads and does more damage.

Dan and Cameron have a property near the incident and they knew that it won’t survive the fire. What’s worse is Dan’s beloved MAGNATRAC, affectionately named “Chicken”, was left parked on their property.

When the devastating incident was contained, Dan immediately rushed to their property without hesitation to see how Chicken, fared.

Dan quickly drove it up through a ravaged and blackened forest. And when he arrived at the site, their property was reduced to ashes and twisted metal. 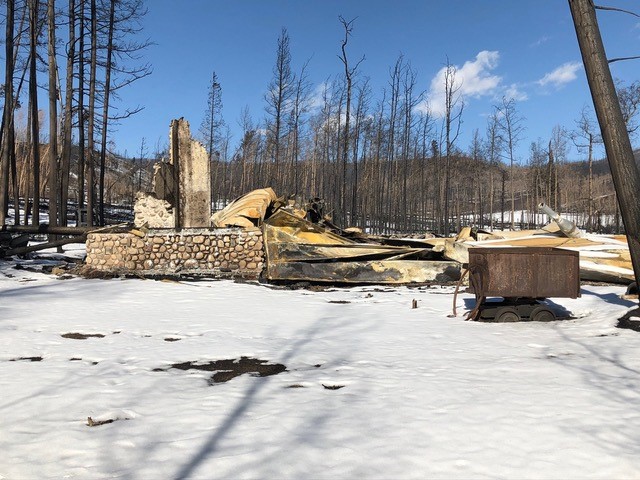 But despite their enormous loss, Dan was able to get his spirits up when he saw his MAGNATRAC,  “Chicken”, without any significant damage on its exterior, but considering that it was exposed to extreme heat for an extended period of time—the only question left to be settled was—what about its interior? Is the engine damaged?

And much to his surprise, it wasn’t. 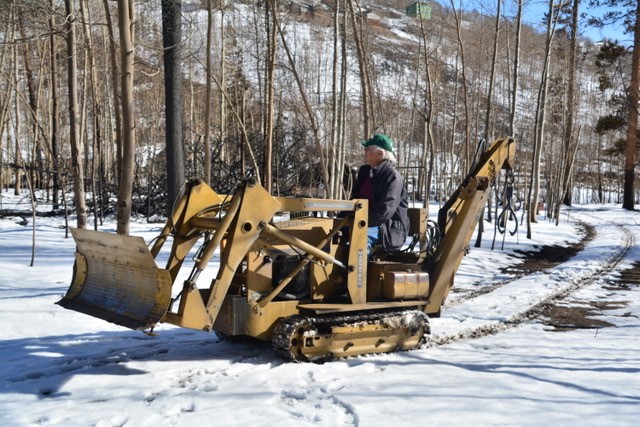 Chicken was exposed to extreme heat during the wildfire and yet it’s still up and running—like nothing happened. It’s a testament to the MAGNATRAC’S quality and durability. 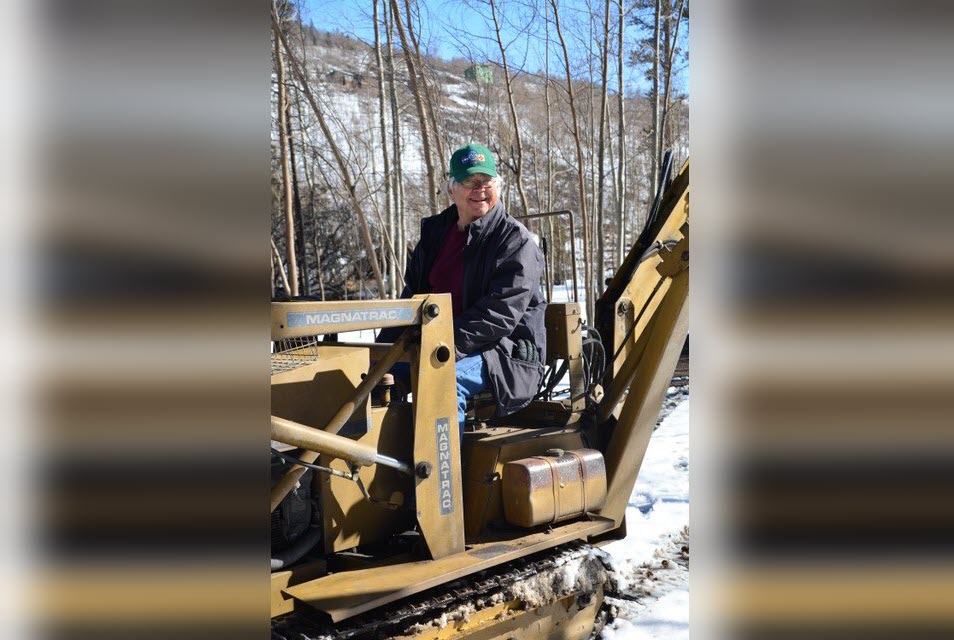 Cameron has this to say about Dan, “He was a very happy camper despite our devastating loss. He had his beloved “Chicken”. It will help us clear the residue of the house and charred remains of the forest…. and help us rebuild! She concludes her message to us by saying, “Thank you Struck, and thank you “Chicken”for lifting our spirits”

With that statement, it’s safe to say that our efforts to go above and beyond to provide our customers with the highest quality equipment was definitely worth it.

Because to Cameron and Dan, “Chicken”, wasn’t just about helping them rebuild their burned-down property. It was also about lifting their spirits in difficult times. For them, it was no longer just a MAGNATRAC . It was something more. That’s something that we have always aspired to do—to help our customers get a lot more from their investment.

We take pride that Dan’s MAGNATRAC  was capable and versatile enough to clear the rubble, and help them in their rebuilding process.

If you’re in a similar situation that is in need of a versatile, powerful, and compact piece of equipment , then you should definitely go and check out the MAGNATRAC MH900. It has everything that you could possibly want and more.